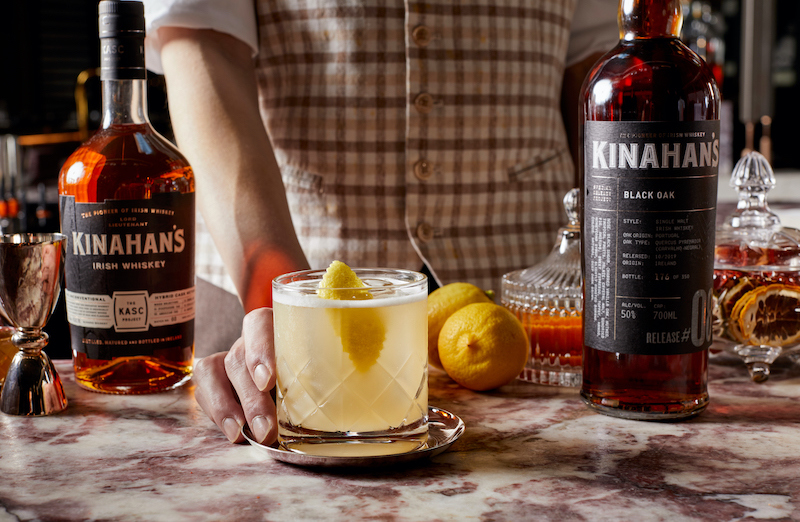 HENRY, the American steakhouse, smokehouse and butcher concept helmed by Chef de Cuisine Nathan Green, has debuted an exciting collaboration with Kinahan’s Irish Whiskey with a three-course pairing menu every Wednesday, available until the end of December only. The special menu, priced at HKD1,100 + 10% per guest, features pairings with the world’s first and only hybrid cask whiskey, Kinahan’s Kasc Project, launching exclusively at HENRY in Hong Kong.

Kinahan’s Irish Whiskey was founded in 1779. One of the world’s oldest brands of whiskey, it was historically known as “the pioneer of Irish whiskey”, and has recently been lauded for its modern-day innovations within the category.  This year Kinahan’s Irish Whiskey, which has been sampled by kings, queens and heads of state over generations, is celebrating its 241st year of the brand. Inspired by the original whiskey making culture that rejected tradition and the norm, today Kinahan’s continues to pushes whiskey making methods to the next level.

About Kinahan’s The Kasc Project Whiskey

The Kasc Project Whiskey is the world’s first series of whiskeys made in hybrid casks designed by Kinahan’s. Each cask is individually constructed from a mix of 5 different types of wood, including unusual oak varieties and even chestnut. It is a blend of rich, unusual new flavours – a absolute riot of wood, which is exactly what allows this unusual hybrid whiskey to pair so perfectly with different varieties of wood.

“Our team is extremely proud of this collaboration. A new partnership with Henry allows us to re-imagine both food and whiskey experiences. This is so much more than just a menu collaboration, this is a hybritasation of different ideas and cultural identities to create a new experience.” – says Zak Og-anian, Managing Director of Kinahan’s.

The main courses include a medley of Bone-In Ribeye of USDA Prime Holstein from Brandt Ranch in California and a BBQ Plate of Seven Pepper Beef Brisket and Snake River Farm BBQ Pork Belly, House Bacon and Andouille Sausage. These can be enjoyed with hearty Southern sides of Mashed Potatoes with burnt ends gravy, Collard Greens with pot liquor and Benton’s country ham, Shiitake Mushrooms with smoked soy sauce, and Charred Corn with Parmesan and harissa. The mains and sides are accompanied by a glass of Kinahan’s Hybrid Cask Whiskey and Kinahan’s Original Whiskey served neat.

HENRY welcomes guests to savour the city’s first elevated American grill, smokehouse, and butcher concept. Dinner service starts at 5 p.m., Tuesday to Sunday.  Lunch service is 12 to 3 p.m. on Thursday and Friday and 12 to 5 p.m. on Saturday and Sunday.  HENRY is closed on Monday. 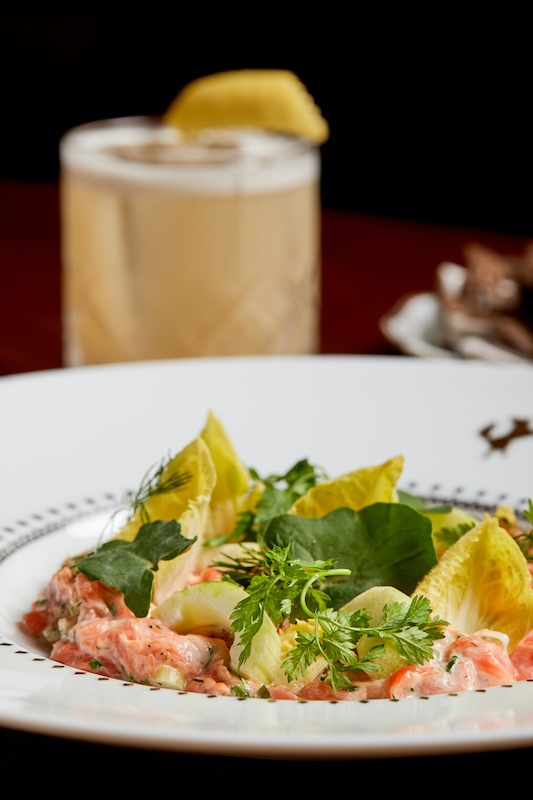 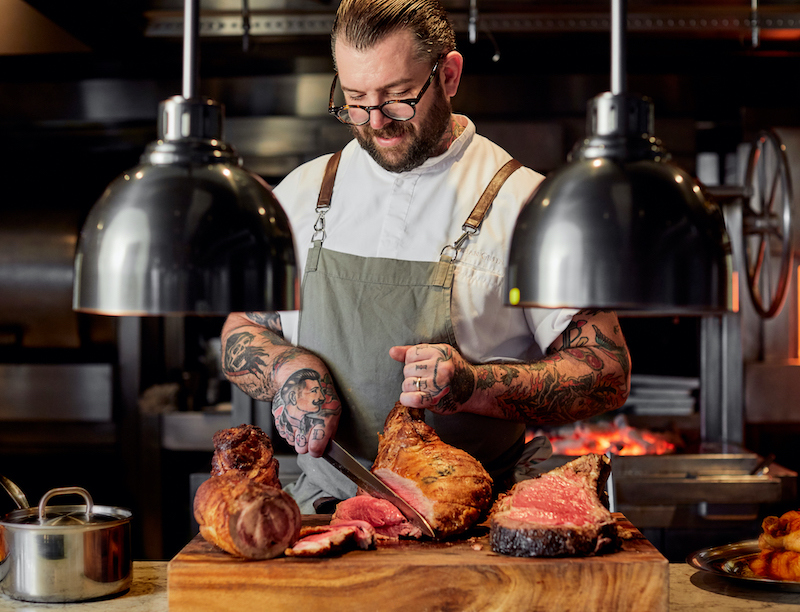